Bobcats are mostly solitary animals that typically do not get into human homes. The main damage that bobcats cause is the killing of valuable livestock. Residents facing bobcat threats on their property can benefit from a call to Critter Control of Cape Cod! Call our Cape Cod office at 508.690.0076 or contact us HERE. 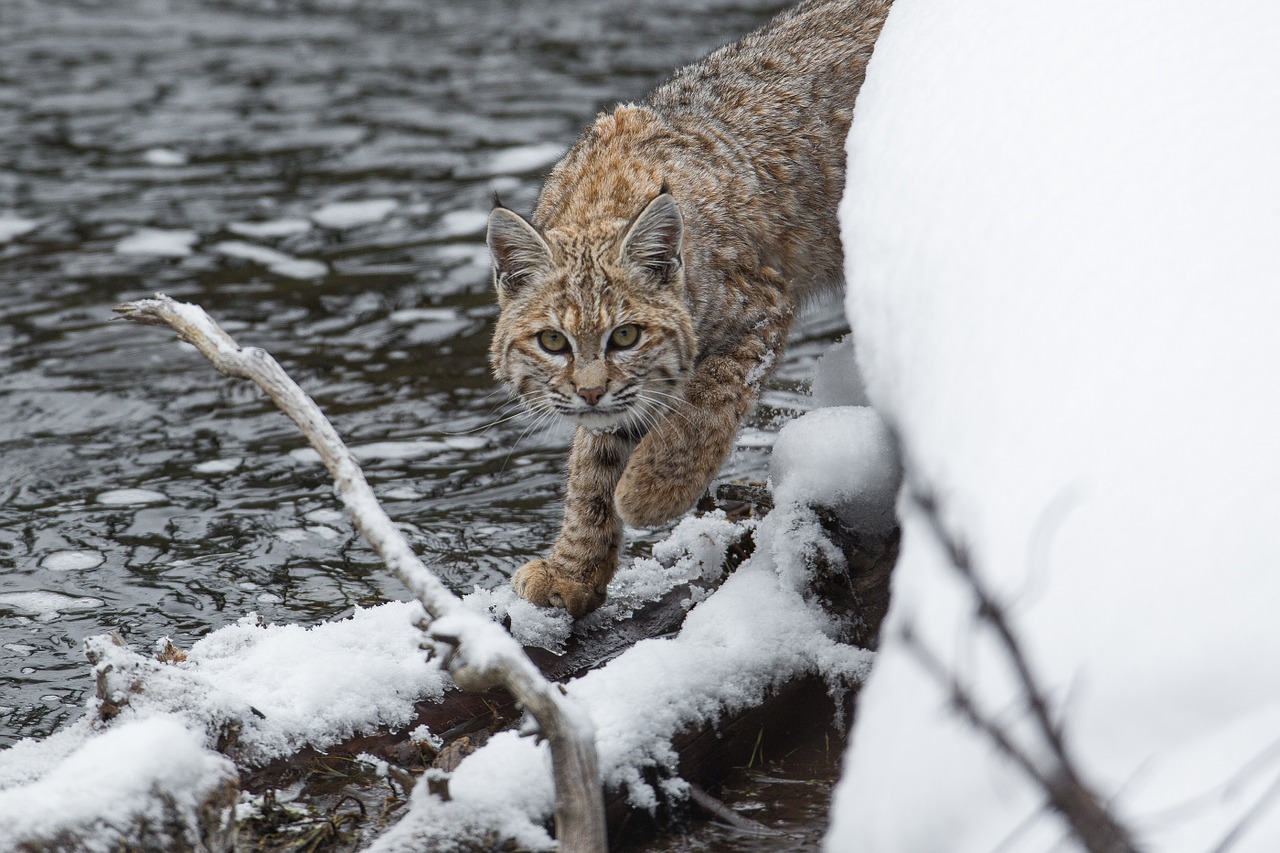 Keep Bobcats Off Your Property

Cape Cod residents or business owners can employ some DIY exclusion methods to reduce the possibility of bobcats wandering into yards:

*If a bobcat shows aggressive behavior with little prompting and seems ready to attack, it could have rabies or be protecting nearby young. Do not engage with the bobcat; call a wildlife professional as soon as possible.

Attempting to trap and remove bobcats without professional assistance can be dangerous. Contacting a trained wildlife professional ensures that both the people and animals involved remain safe. Critter Control specialists have the knowledge, tools, and experience to remove bobcats safely, humanely, and take measures to prevent them from returning.